–Change in the waters–

Rivers became the highways for transportation and assisted in trade and creating new towns.

The natural river corridors, such as the North and West Branches of the Susquehanna, the Allegheny, the Tioga, and the Cowanesque, were major avenues of transportation for both settlement and the burgeoning timber trade in the region.

River tributaries, mostly creeks, played a significant role in moving timber to mill and market. Artificial corridors, like the West Branch Canal and the Bald Eagle Cross‐Cut Canal, were developed in the region to support the lumber industry. The expansion of sawmills along waterways fostered the penetration of the early lumber industry into remote areas of the region. 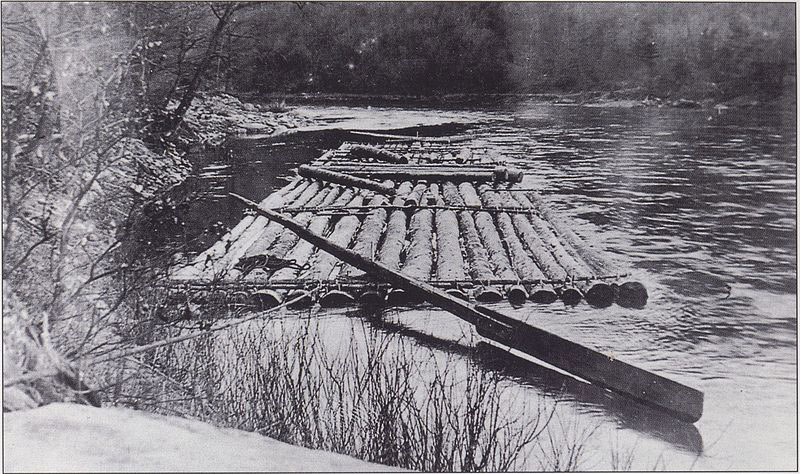 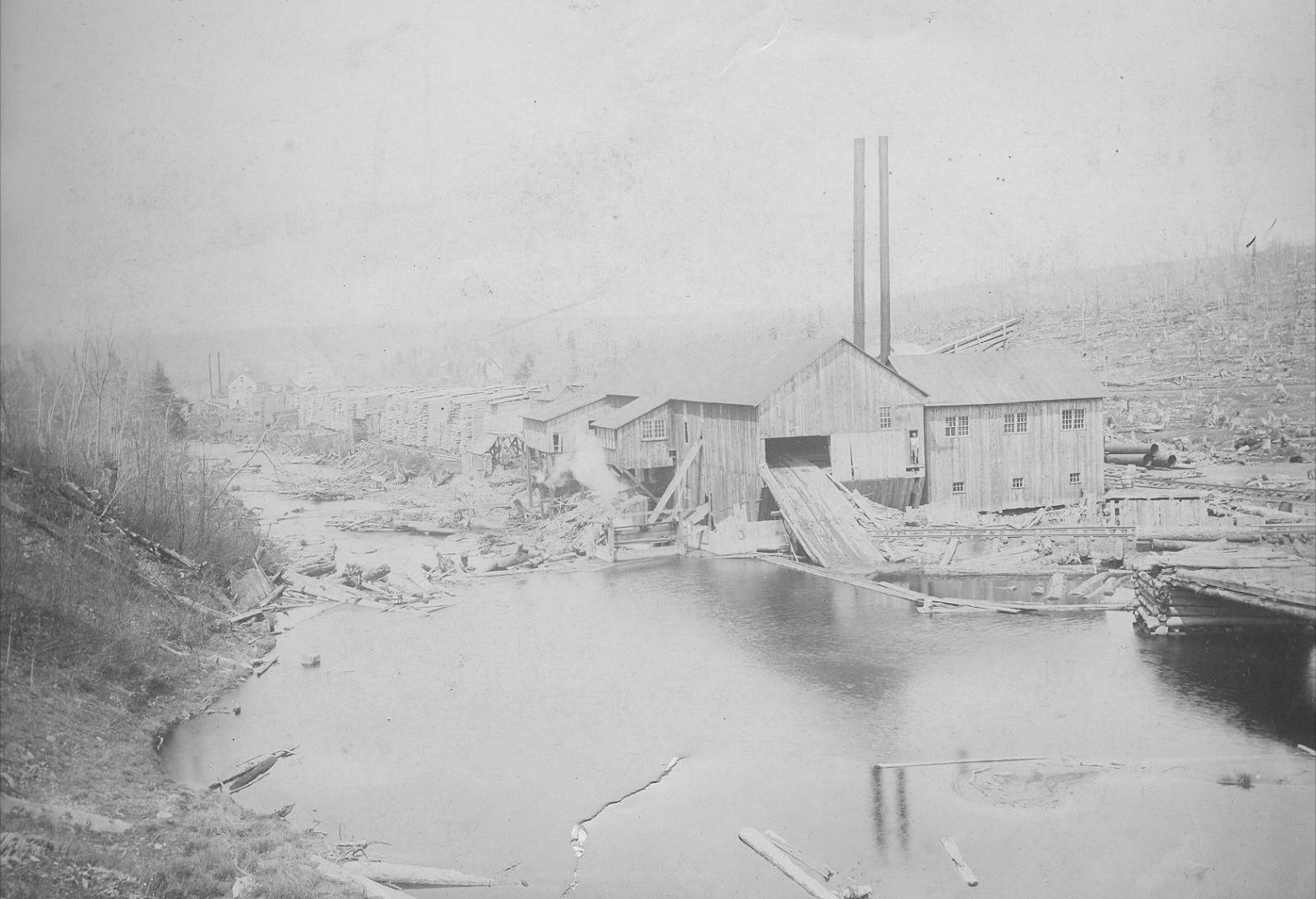